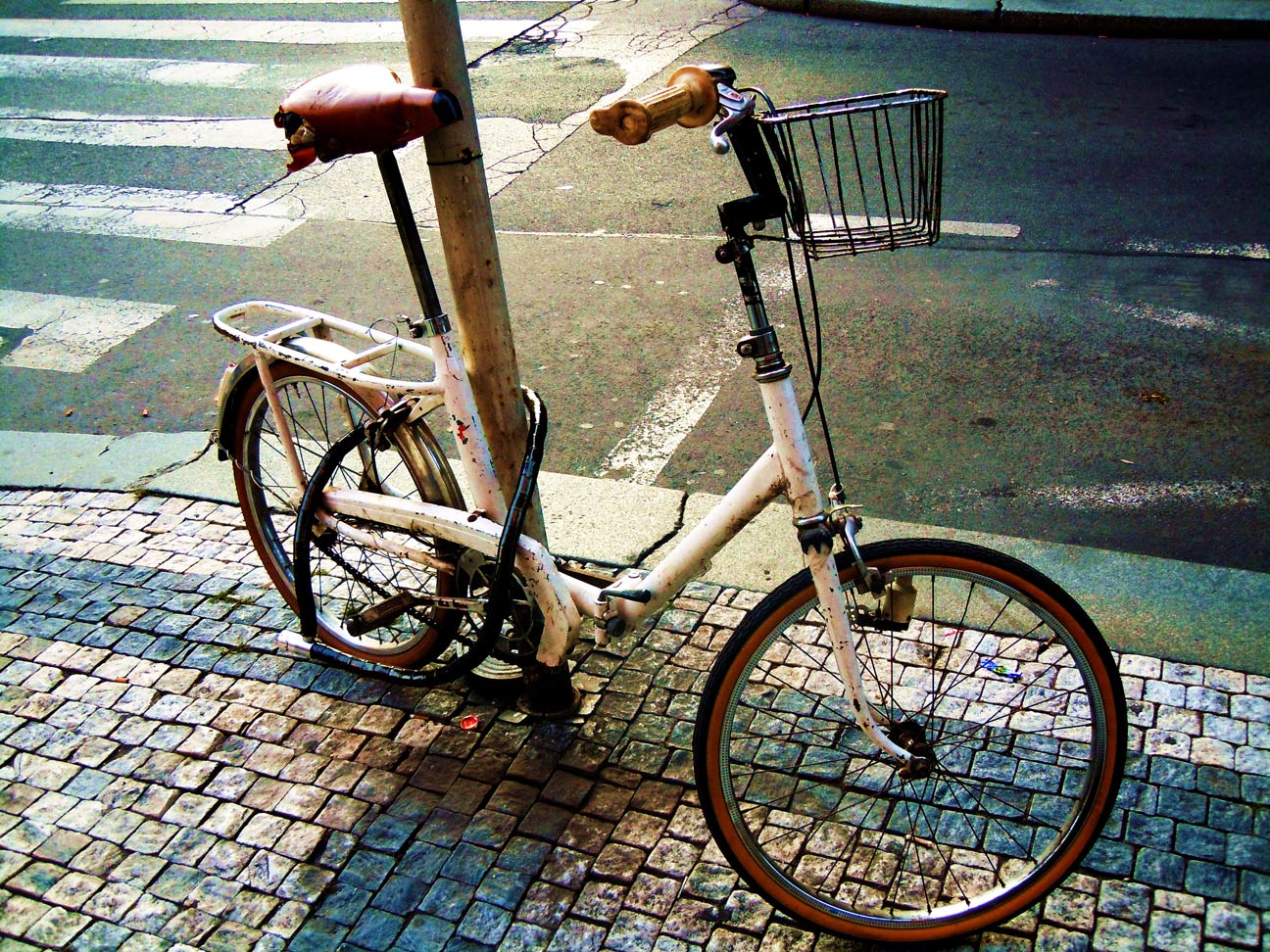 We all know that biking is better for the environment, but how much better? The EPA said in 2011, “A typical passenger vehicle emits about 5.1 metric tons of carbon dioxide per year”. If the average American driver rode their bikes the whole time instead of driving it would produce no CO2.

Some cities make it easier and safer to bike than others, by having bike lanes, bike paths, bike friendly laws, a strong cyclist community, and more.

Top 10 best biking cities in the US from Bicycling.com

What you should do

Ride a bike whenever possible instead of driving.

Join OhmConnect to Help Save Electricity during Peak Hours

Swap old books for new ones on Paperback Swap