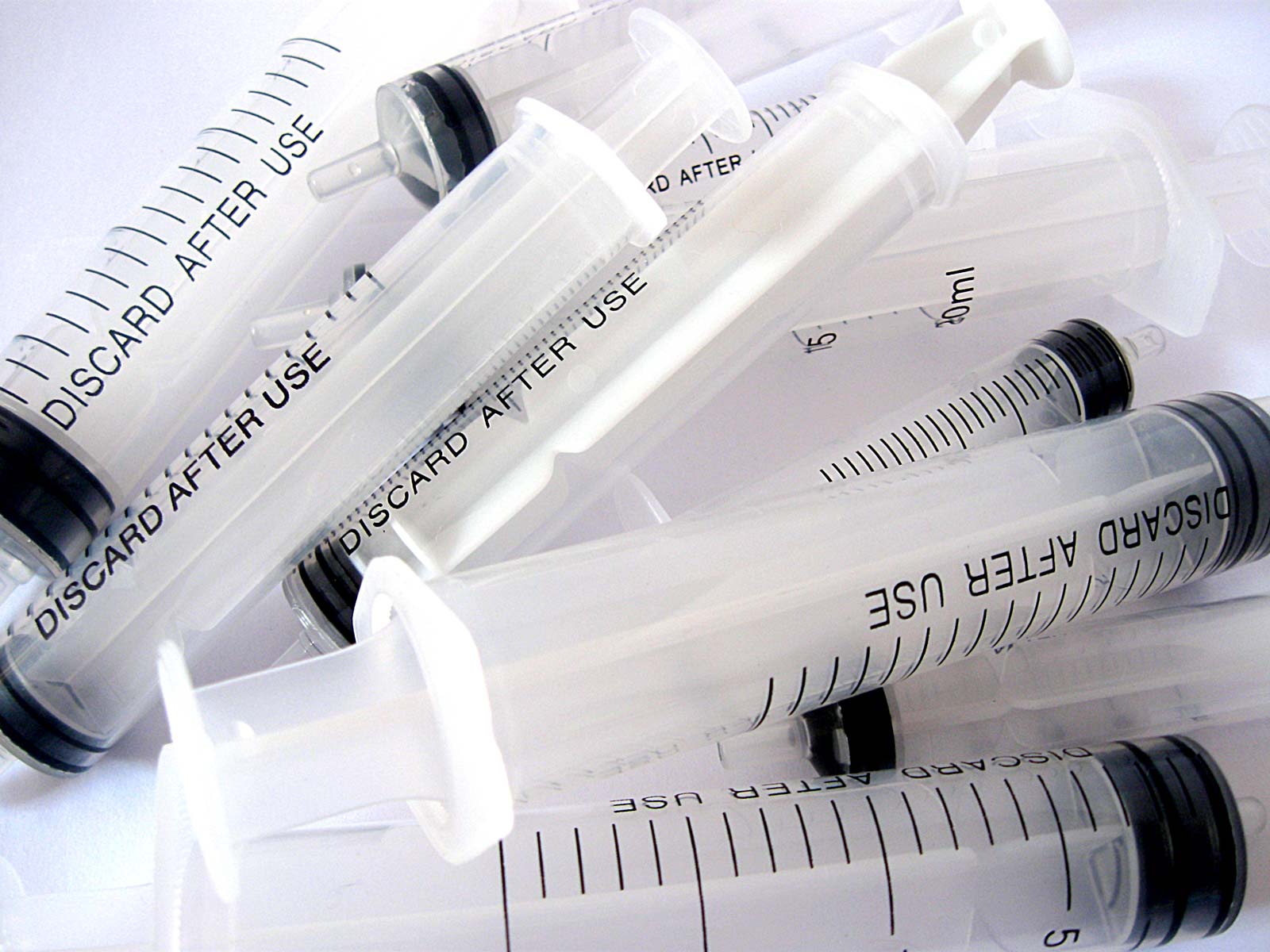 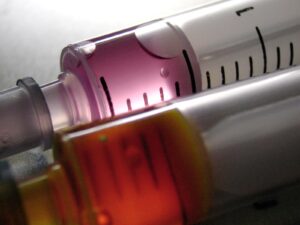 Choosing whether to get your family members or yourself vaccinated has become a controversial subject.

The choice is very important because it could mean the difference between life and death for you or your family members.

Before you make up your mind realize how important it is to make the right decision and don’t disregard valid information just because it doesn’t match your current beliefs. Don’t be afraid to change your mind.

Here is an an editorial from Nature, which is a very well regarded scientific journal.

Despite accumulating evidence that vaccines are safe, vaccination uptake is falling, driving a resurgence in old scourges of society.

The article talks about how in 2008, the year the article was written, there was an increase in cases of  measles, mumps, and rubella. The reason is because less people are getting vaccinated because of fear of vaccines causing autism.

How did the recent controversy over vaccines causing autism start?

In 1989 Andrew Wakefield published a scientific paper in the journal, The Lancet, linking the mumps, measles, rubella vaccine to autism. After peer review the article was retracted from the journal. It was found that the author of the study was funded by a lawyer suing the manufacturer of the mumps, measles, rubella vaccine. He was found guilty of  personal misconduct, acting against the interest of his patients, and acting “dishonestly and irresponsibly” in his research. He was taken off the UK medical registry, and is no longer a licensed doctor. Source

It is dangerous not to get vaccinated, since you risk becoming infected with a preventable illness

If you look up the measles, mumps, rubella vaccine controversy on Wikipedia It talks all about how the research was flawed, and proven be be false: https://en.wikipedia.org/wiki/MMR_vaccine_controversy. The controversy led to additional scientific research into the safety of vaccines, which showed that they are safe.

Yes, kinda. There are a lot of ingredients in vaccines necessary in the manufacturing process. Formaldehyde is used in tiny amounts in some vaccines to keep viruses from reproducing, but poses no risk to people. Vaccines in the past had small amounts of a type of mercury in them as a preservative, but had much less than you would get eating a tuna fish sandwich. Ingredients are in such small quantities that they generally pose no risk to people, and are included because they are necessary for the function of the vaccine.

Why do so many people have autism now?

Autism was first introduced as a diagnostic category in the 1980 DSM-3. Since then awareness, and recognition of the disorder has increased dramatically. The symptoms of autism spectrum disorder, as it’s now called, have been expanded to include more symptoms in the 2013 DSM-5. More people fit into the definition of autism spectrum disorder under the 2013 DSM-5, than they did when it was first introduced in the 1980 DSM-3. There might  be environmental causes for some increases in rates of autism, such as parental age, but vaccines are not one of the causes.

What is the result of not vaccinating?

Illness and possibly death. Choosing not to get vaccinated is dangerous. There are currently outbreaks of preventable diseases all over the United States resulting from the anti-vaccine movement. There was a 2010 whooping cough epidemic in California whose spread was attributed to parents not immunizing their children. Source. A pertussis outbreak in California led to the hospitalization of 455 infants and 10 deaths in 2010.

In 2008 the CDC reported 131 cases of measles in the United States—more than double the yearly average from 2000 to 2007. According to the CDC the cases occurred “largely among school-aged children who were eligible for vaccination but whose parents chose not to have them vaccinated.” Source.

If you have questions or concerns leave a comment below.